When we play Magic: The Gathering, mainly Commander, we joke (well, half joke) that when we’re not sure about a card interaction or rules, we want to call out the word “Judge” and hope that Serge Yager appears. One, its cause we’ll need the info to keep the game moving and two, it would be so awesome to me Serge.

So when we heard that he was appearing on the Casual Magic Podcast with Shivam Bahtt, we literally put it on our calendar to sit down and savor every morsel of this content.

One day on Twitter about a year ago, we saw a tweet about a Magic: The Gathering card that we thought, “Hmmm…that’s cool. Let’s follow this guy!” and that was that. It was about a year later that we realized that we’ve been following Shivam Bhatt of the Commander Advisory Group. As primarily Commander players, we were starstruck. Since that discovery (reading the profile explains the profile), we’ve tried to gobble up every piece of content he puts out or appears in. We were huge fans of his appearance on Tolarian Community College’s Untitled Podcast about Keeping Commander Casual. We’ve also now put on the calendar the time to listen to him on Mark Rosewater’s Drive to Work podcast, which we just found out about midway through writing this.

Shivam’s podcast, Casual Magic, is truly about indulging one’s passions with one’s friends, and that energy and enthusiasm is palpable and infectious. It’s also something we truly appreciate, as it’s why we started this website, streaming, and the celebrating of amazing content other people produce. However, in the case of Shivam, it’s just a wonderful feeling to consume content that is packed full with a nerdy energy that rivals (and honestly, surpasses) our own.

In this episode of Casual Magic, Shivam and Serge cover so many topics: from Loading Ready Run Pre-Pre Release experiences, Serge’s history in Magic: The Gathering and Canadian Highalnder, his journey as a content creator (which we appreciate just getting started doing this) and so much more.

It is impossible to not get swept up in the enthusiasm these two exude even in a podcast form. This is probably one of the most wholesome, fun, and enjoyable pieces of MTG content that we’ve come across in a long while.

But don’t take our word for it. Listen for yourself! 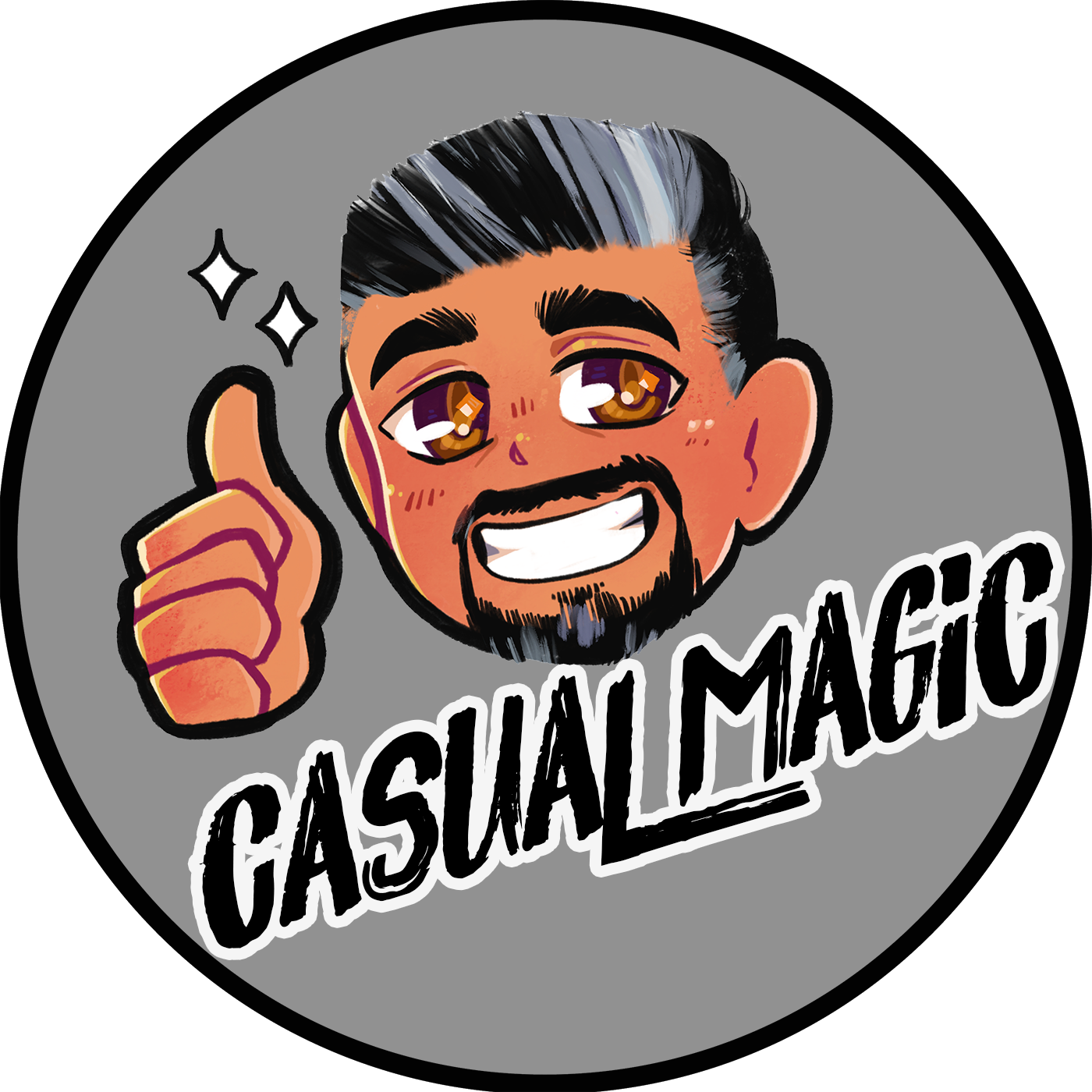 Today I'm joined by James Hsu, host of the interview podcast Humans of Magic! We discuss his life in Shanghai, his work outside the game, and why he wants to interview folks. We also get real deep into the inside baseball of the art of the interview and share tips back and forth. This show was brought to you by Archidekt, Coalesce Apparel and Design, and CoolStuffInc!