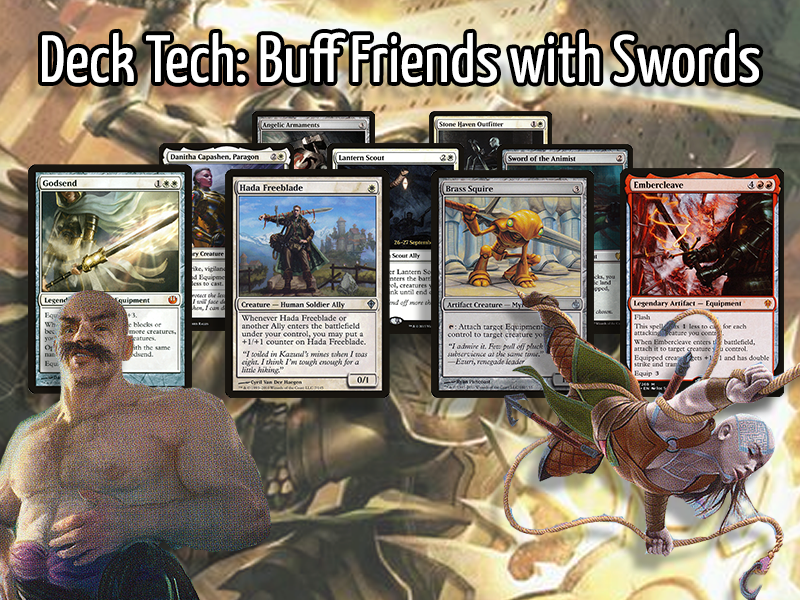 When you enter the battlefield and see all the manner of horrendous creatures, spells, and enchantments aligned against you, it can be a very lonely feeling.

With partners being a big theme in the upcoming Commander Legends set from Magic: The Gathering, we decided we wanted to explore one of our partner commander decks. We also hadn’t yet featured a Commander deck from Nick just yet, who definitely developed a flavorful Boros concoction.

The first member of our Boros Battle Buddies is Akiri, Lineslinger. This high flying Kor combatant plays very well with all the party favors her allies will be bringing to the party, getting a +1/+0 for each artifact you control. Please note, that this is in addition to already having first strike and vigilance. At a low CMC of 2, she’s already a great commander in any deck featuring any artifact affinity.

Now let’s add a buff friend with Bruse Tarl, Boorish, Herder. His ability to give any creature you control double strike and lifelink till end of turn whenever he enters the battlefield or attacks makes him an amazing partner for Akiri, as well as a great general for any of the allies this deck has.

What makes this duo something of a standout compared to other commander decks is that it’s unusual to find a pair of partner commanders leading a deck without adding additional colors to the color identity. However, when brewing this deck with the Ally theme, these two just made sense together, and they have not disappointed.

Continuing to play with the artifact affinity that this deck features, Bruse and Akiri are backed up by some amazing lieutenants.

Nahiri, Storm of Stone is a great planeswalker addition from War of the Spark. Her static ability of giving all creatures that you control first strike is surely great value. However, where Nahiri really shines is where she a 1 mana discount to equipping all the array of Equipment throughout this deck. Her -X ability also provides some damage or even removal on those brave enough to attack this Boros brigade.

Speaking of discounts, enter Danitha Capashen, Paragon. Being a seriously great value card on her own, she adds to this deck’s amazing affinity for artifacts by making Equipment spells you cast cost 1 mana less. This allows you to quickly assemble the arsenal for Akiri and/or any of her allies.

Buffing up all of our buddies is the Baelfire Liege. Since he plays so well with red, white, and Boros creatures, he has definitely earned his place in Akiri and Bruse’s inner circle. He also plays very well into red’s quick burn while empowering this deck’s already substantial life gain abilities.

While a majority of the land base in this deck are pretty standard for a two colored commander deck, there are a couple of lands that stand out for their affinity that I discuss in depth later on in this article. With red or white mana producing artifact lands, we build a great foundation for Akiri’s entrance to the battlefield creates a great foundation for the line-slinger to wreak some havoc.

Later on, as the battle wages on, two more lands make a great insurance policies if any of our allies or their toys fall into the graveyard.

While powerful in their own right and especially together, it’s a bit unfair of us to expect Bruse and Akiri to do all the work, even if they’re doing the heavy lifting. That’s where both of the Commanders being Allies come into play as they invite friends to the party.

This deck features 16 Allies, including our co-generals, each coming with their own unique value and Ally affinity. Many of them are Akiri’s Kor friends, but some other creature types as well. We don’t discriminate. There are a few however really embody the concept of having lots of friends with swords.

Spawnbinder Mage: With so many friends in the mix, they can definitely help you tap down some pesky blockers, leaving the door open for the other allies.

Lantern Scout: They light the way by making every new friend that shows up to the battlefield a tool for buffing up your life total even more

Hada Freeblade: A friend who keeps getting buffer with each new friend that shows up.

Stone Haven Outfitter: This card not only buffs your equipped allies up, but also gives a slight bit of card advantage if one of your friends fall.

Angelic Captain: Expensive, but really embodies that friendship is magic as she flies over your opponents blockers when you swing out with the team.

It also is worth noting that a large majority of the art of each of the creatures in the deck feature a sword. What can we say? We love some good flavor over function!

With all of these great friends showing up, we needs some toys to play with. This deck is loaded with equipment to not only buff up Akiri with her ability, but also buff up all her allies when they turn sideways.

Now add in some discounts from the lieutenants, and this enhancing equipment pack a punch.

We even have two artifact creatures that each bring their own value to the line up, including a “Cat Ally”, which any gamer knows is super important.

However as the deck title states, we need some swords for our buff friends. These power house pieces of equipment just add to to the tilt-worthy aspect of this deck.

Best of a Boros Blast

Obviously, our generals can’t be expected to force all their friends to do all the work, and red/white, especially in combinations, offer such a myriad of helpful instants and sorceries: either to gain life or do some serious damage.

To put some final nails in coffins when you turn sideways, these three enhancements, while expensive, will really help secure victory.

With a new Nahiri coming out in Zendikar Rising as well as some of the amazing reprints (specifically swords) in Double Masters, we do see this deck undergoing some changes in the near future. However, we still love the fun and the jank this deck has to offer!

What would you put in this deck? Let us know in the comments!

For the Complete Deck List and other Triad Gaymers Decks, visit us on TappedOut.com 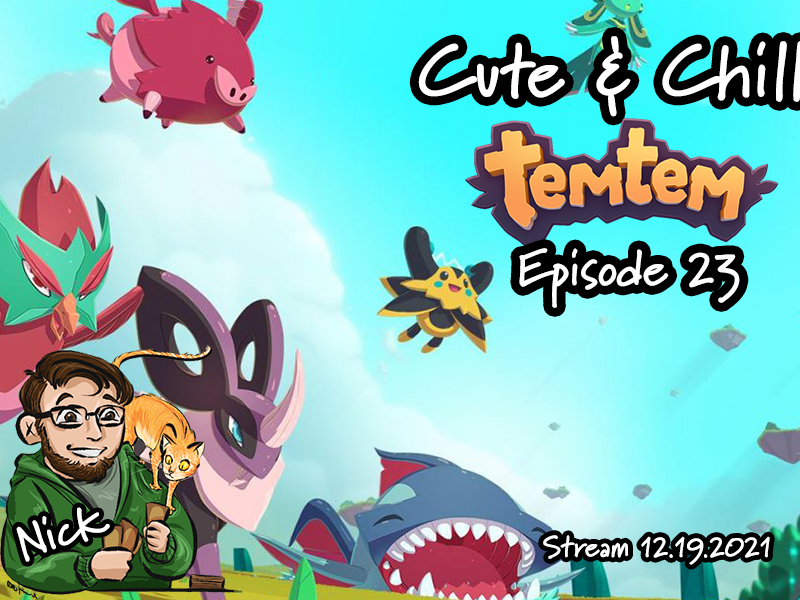 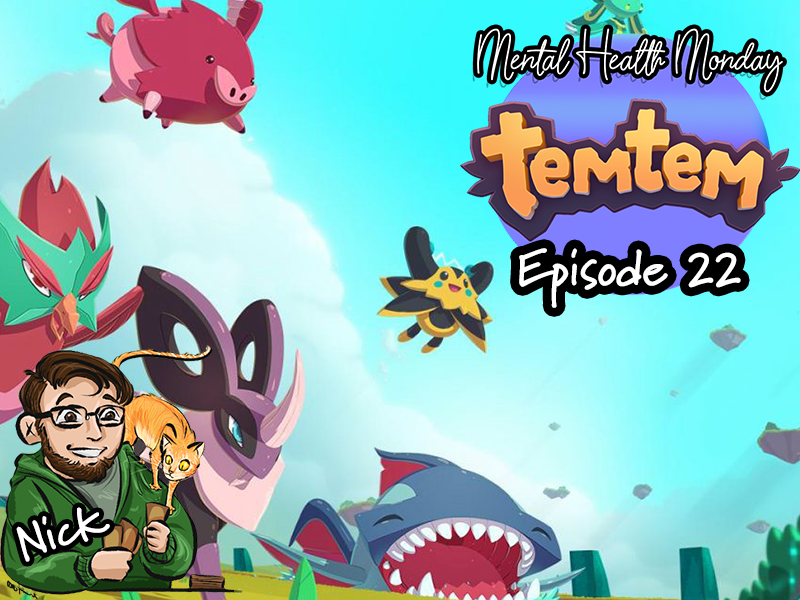 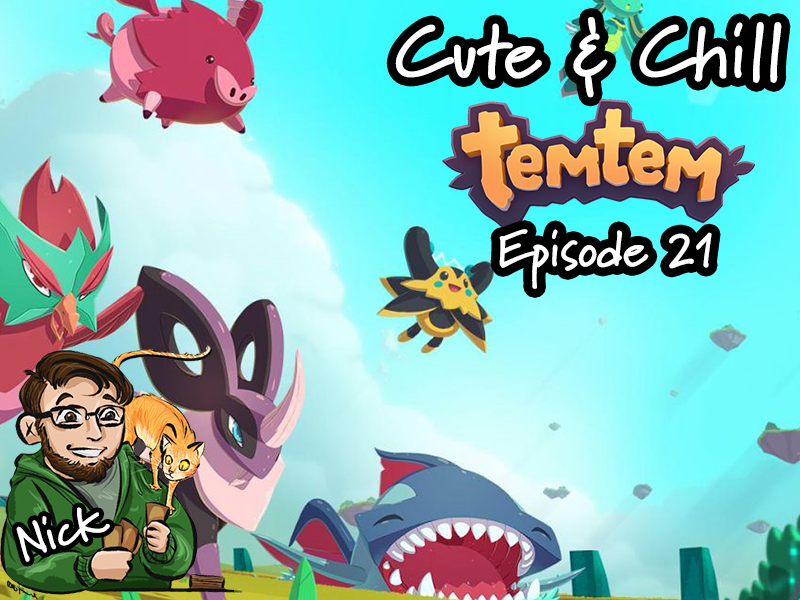 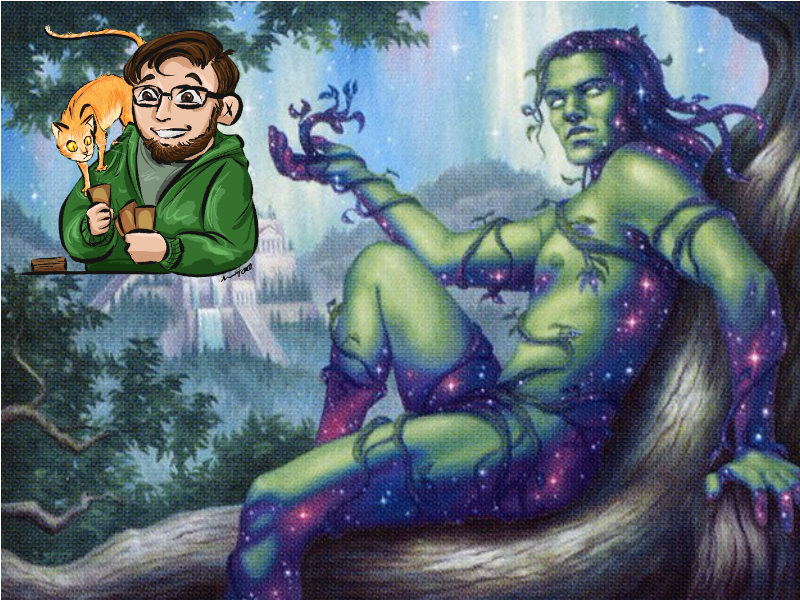