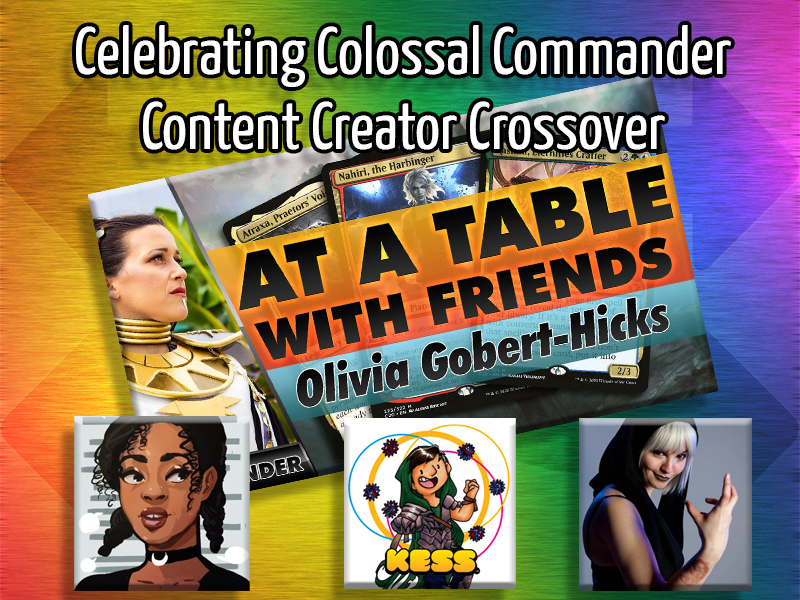 One of our favorite things here at Triad Gaymers is when content creators that we love cross over into each other’s content.

It is not lost on us that we start a lot of these cross over celebrations with those lines; but honestly, we really mean it.

Scrolling through Twitter the other day, just socializing with other gaming folk and content creators that we enjoy, we came across a tweet that had us SUPER excited.

We were first introduced to Olivia Gobert-Hicks via Game Knights with the Command Zone Podcast and became instant fans. Besides being an brilliant, creative, and charismatic cosplayer, Olivia also serves on the Commander Advisory Group, assisting the Magic the Gathering Rules Committee from the perspective of Commander players. Olivia also brings an energy to a Commander game that is genuine and the personification of having fun while playing Commander.

We have been huge fan of Princess Weekes for months ever since we stumbled across her signal on Twitter, and have just inhaled as much of her content as possible. Princess has a thriving YouTube channel where she tackles and examines all sorts of various nerdoms with an heartfelt, insightful, and erudite lens that keeps us coming back for more. We were overjoyed after following her for a little while to learn that Princess is also a Commander Player!

So you can imagine our excitement when we saw that tweet! We were excited to finally get to see Princess Play.

Fast forward a few days and we were hanging out in one of Olivia’s Commander streams on her Twitch channel.

Take our word for it, watching one of Olivia’s streams is something every casual Commander player or commander enthusiast should do and do often. It’s like you’re sitting in a combo LGS/bar at the table next to Olivia and her friends, half paying attention to the game and half talking to amazing friends you’ve made, just having a great time. It’s great tunes, great people, and great Magic. Frankly, it’s one of the best ways to spend an evening in these stay-at-home-times. Honestly, the worst thing that can happen is a viewer leaves with an insidious craving for potatoes.

We were lucky enough to have Olivia notice our question in chat that night about whether or not she and Princess has connected, and she mentioned that she not only had they connected, but a video was going to be dropped by Channel Fireball on their YouTube Channel in a couple of days featuring her, Princess, Tappy Toe Claws, and Alex Kessler.

While we here at Triad Gaymers like to consider ourselves professional in all aspects of our content creation, we are not above admitting that there was happy dancing and lots of shouting when Olivia said this.

We actually found out about Tappy Toe Claws via Twitter through her amazing cosplay. Later on, we got to really see her play on a different Game Knights episode with Olivia.

In regards to Mr. Kessler, we’ve been enjoying his podcast The Master of Modern and YouTube Videos as we have slowly (emphasis on slowly) been getting into that format. He’s got some amazing insights along with a wit that we definitely appreciate.

So after checking that we had the bell on for Channel Fireball, we only checked approximately 3 times a day for the next couple of days for this video to drop. The moment we found it had been release, it was on the calendar to be watched and enjoyed.

Like any game that Olivia hosts, this is an amazing reminder of what Commander truly is as a format and helps partially fill the void for those missing the game play, the fun, and the social interaction from before times. It’s a fulfilling and fun, complete jokes, negotiation, extremely nerdy Star Trek references, sinister laughs, and forgetting whose turn it is.

Tappy plays Korvold, Fae Cursed King cause she hates fun and chooses to believe that Korvold was happy about being turned into a dragon on his wedding day.

Alex brings in Nahiri the Harbinger cause rules are overrated and plays a very sneaky deck. (Hey, it’s a friendly game, so yes, she can be a commander. Deal with it).

Our hostess Olivia trots out Atraxa, Praetors Voice with an enchantress bent that apparently becomes the setting for a hostage situation.

Rather than give you a play by play, we’d rather give you a few out of context quotes, including but not limited to:

“I’m red in my heart, even if i’m playing blue

“You’re going to swing a naked woman at me right now?!? How dare you?“

“No, seriously, I say this with all the pomp and circumstance of a Game of Thrones quote”

“I will accept 3 damage into my heart”

“Just assume I’m never paying [for Something Tithe] cause I don’t negotiate with terrorists.”

“This is going to be bang bang not good, but I am here for it”

“Wait, am I milling or drawing in this hostage situation?”

“It reads ‘Search your library for target Emmerkul’.”

“I’m going to end my turn and stack triggers correctly”

“I really want to be an atrophied bit off of you”

This game has some interesting and fun swings and goes back and forth in a way that makes a great Commander game and a great content experience that you won’t regret watching/listening to. When some of the politics really start, it proves that politicking in Commander is hard when you’re having so much fun with friends that you can’t speak from laughing too much.

To us here at Triad Gaymers, THAT is Commander. We are super excited for another episode.

But don’t take our word for it, watch it yourself: 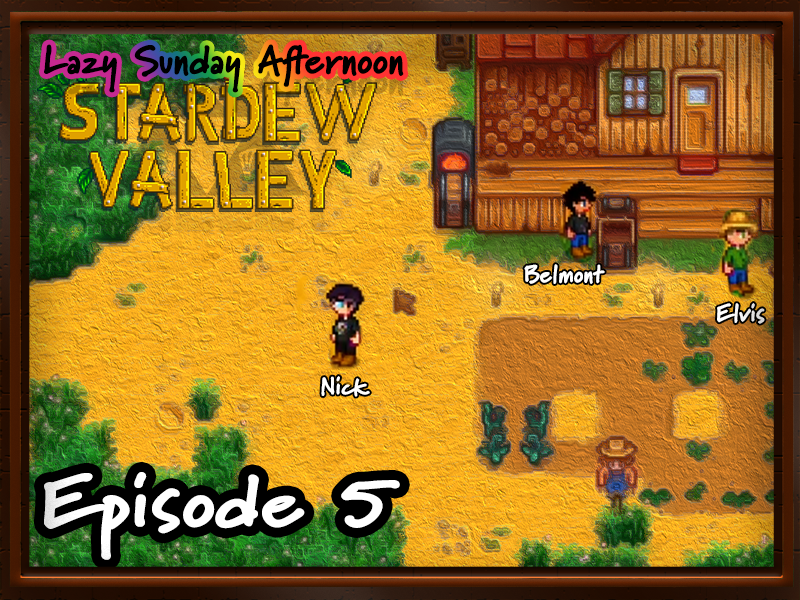 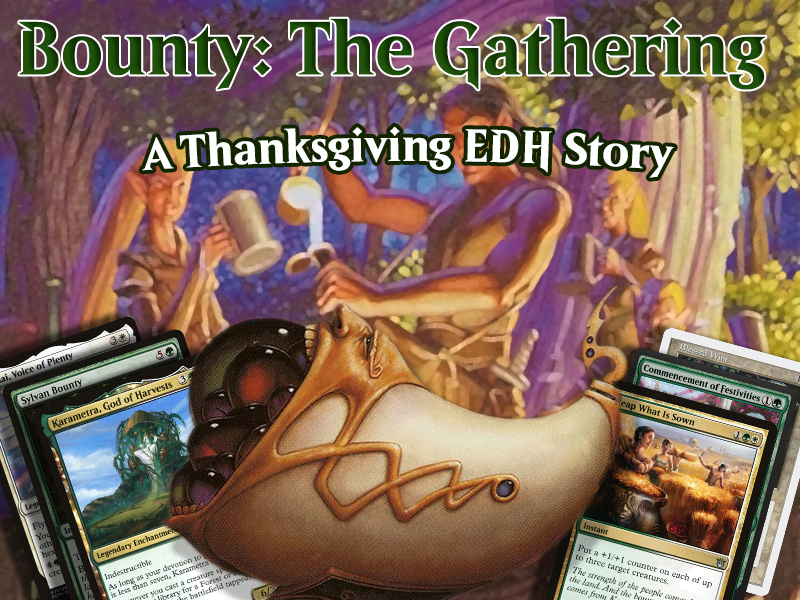 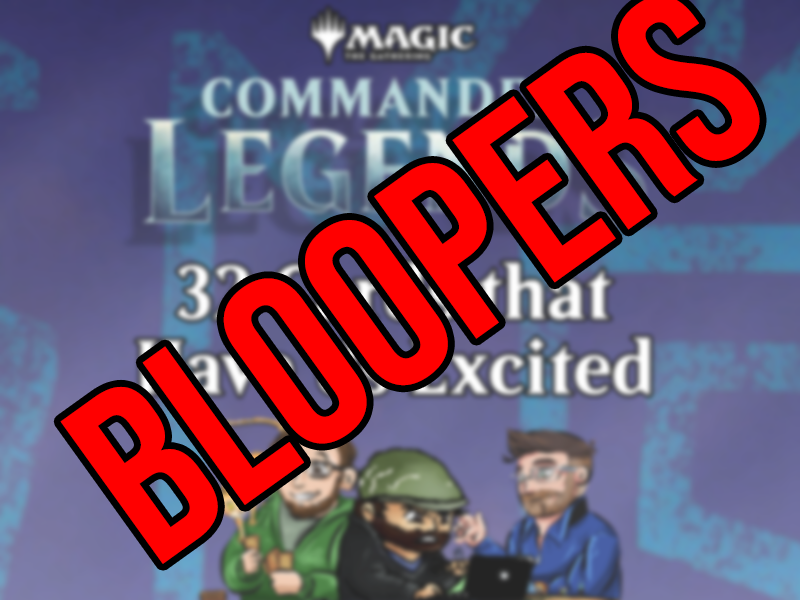 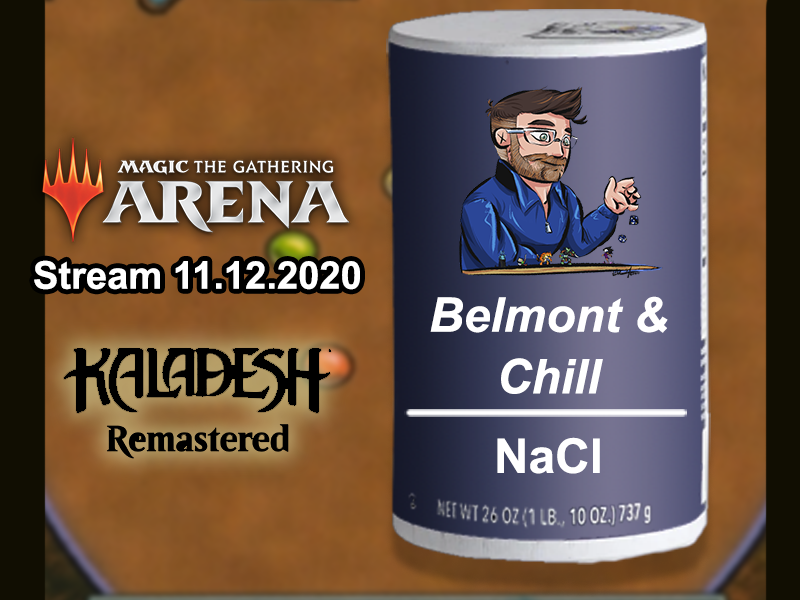 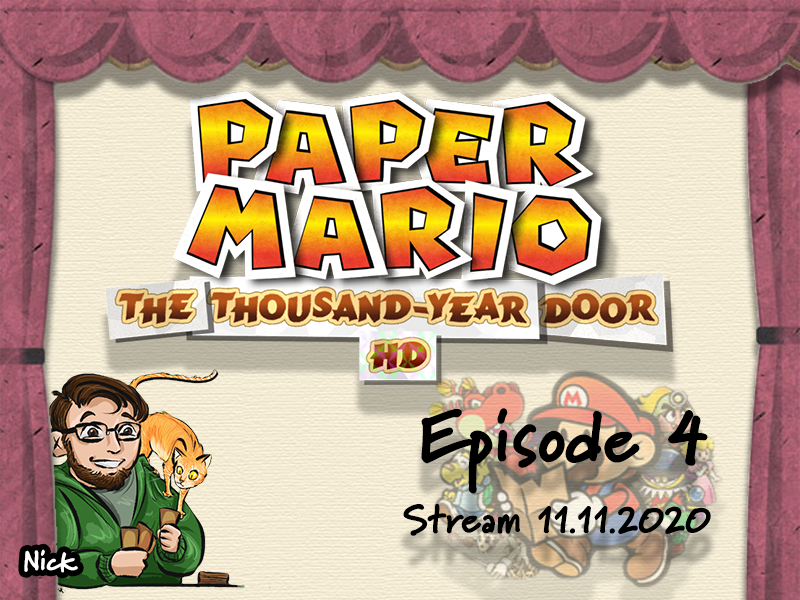